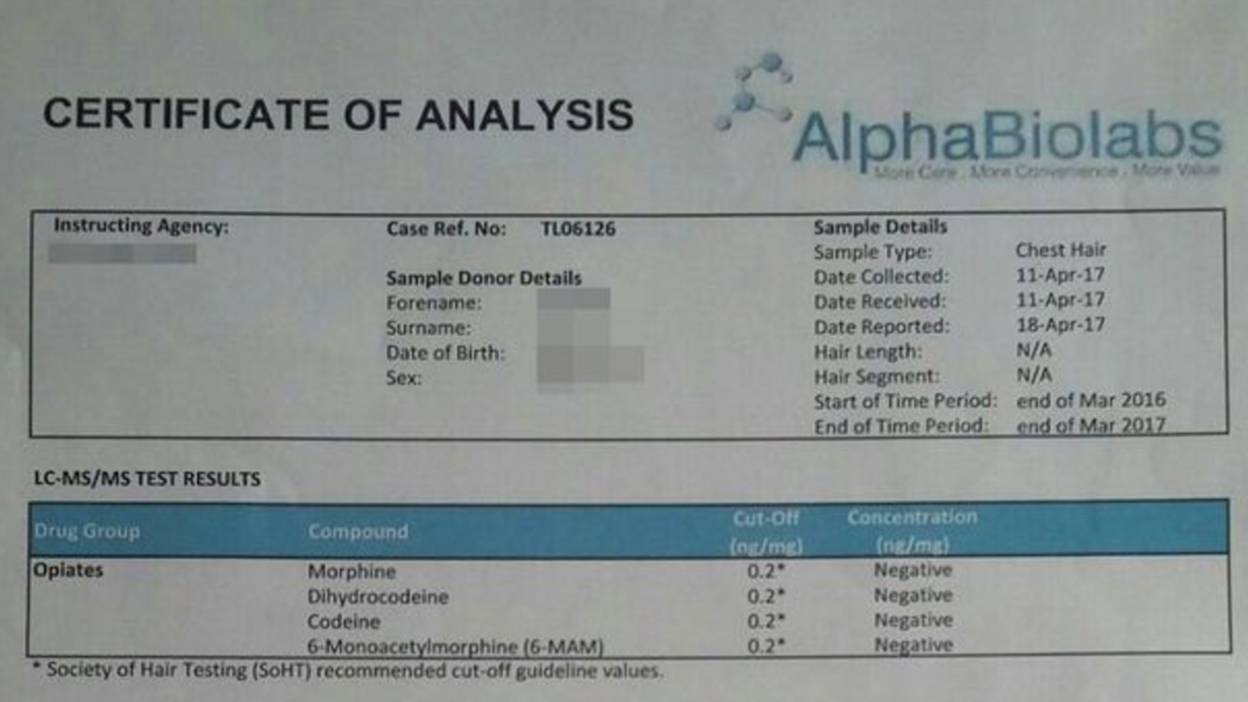 The pipe fitter’s online research led him to an experiment on BBC One’s Rip Off Britain: Food, which aired in May. Over three days, 72-year-old presenter Angela Ripon ate a loaf of poppy seed bread and a poppy seed bagel to see if a drug test would pick up opiates. The results showed the presence of morphine.

The construction worker added, “I knew straight away that it had to be the poppy seeds I had eaten and I actually thought 'Great that explains it.'”

However, Professor Johnston makes it clear that eating poppy seeds will not get you high any time soon.

Drug Testing in the Workplace

Residue tests are typically found in home testing kits that allow parents to test their children. The kit comes with a pad that picks up drug residue by swiping the pad on the child’s belongings. The pad then is mailed to the manufacturer for testing. The major flaw with this test is that it cannot find out whether any drug residue found was left by the child under suspicion or by someone else.

Sometimes, a drug test may report the presence of drugs when a person did not take any. This is not common, but no test is 100% accurate. Lab errors account for some of the mistakes, but most false-positives may be due to over the counter drugs and foods that can affect the test, such as: