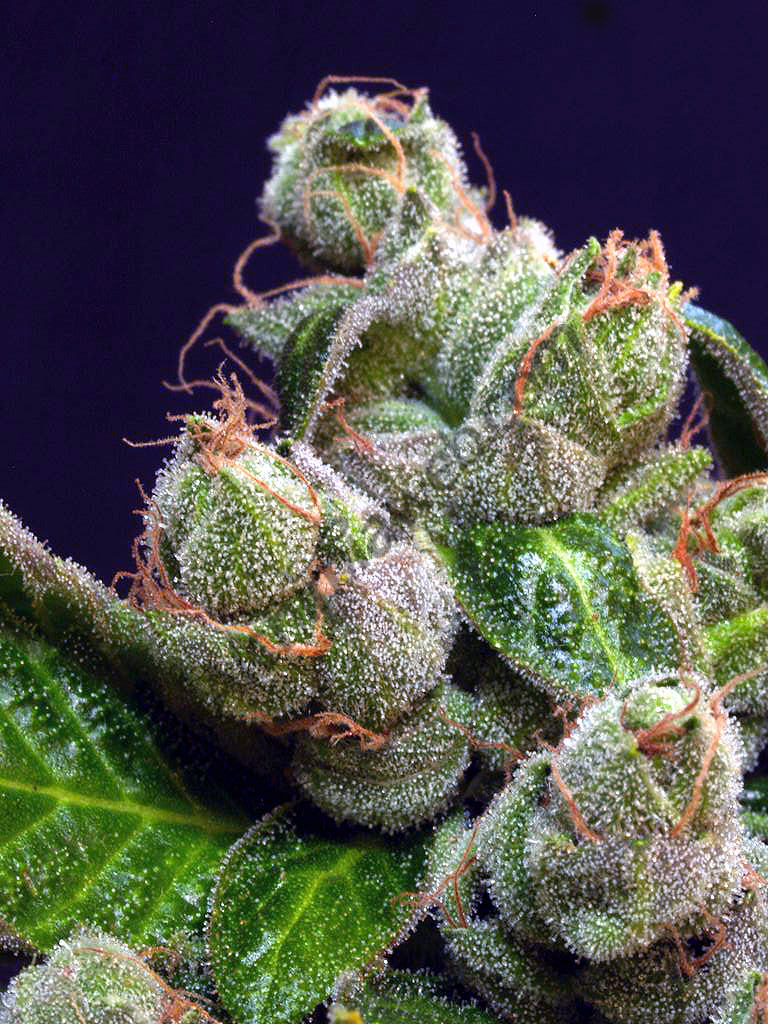 James K 2017-10-31
I have been studying growing a lot lately. I am high as fuck atm from my nieghbors home grown Skunk. Seem’s to me, it all depends on how much TLC the grower puts into his/her plants that decide how the flower develops. Not that I have grown, just what I have observed. About to as soon as the seeds get here. Paid for already. Yeeeeeeay. Awesome sauce.

Don 2019-08-11
I disagree some of you folks get skunk#1 mixed up with the roadkill skunk from the 70s and 80s is not the same skunk as skunk #1 I know because my father is a breeder and used to get the pure landrace skunk all the time it was only around in the 70s and 80s and short part of the 90s, I saw it twice in my life. It’s not a sativa it’s a pure 100% landrace Afghani indica it smells like a dead skunk almost when you have it in your pocket. You are not going to find the pure skunk anymore it’s all been bred out.

wes 2017-12-13
I agree with the comments above. Also consider the feedback from hobby breeders in relation to making seed runs and how they are told by experts that primo bud can only come by named and otherwise packaged seed product and that feminized is the prefered way to achieve this. Feminized seeds are often made by forcing a female plant into producing male flowers and thus pollon, this is achieved chemically. In nature this hermaphrodism and their genetics are generally avoided due to the trait continuing once it has been found by the seed to be successful, however. in commerce its promoted as a convienient way to achieve the 100% ratio to produce seedless flowers. No males equates to no seeds. no seeds means dependency on expensive feminized seeds. Once your platform for promoting seeds is achieved you can sell these “cruft” pedigree pups at a premium and here we are today currently paying upto $15 for a single feminized seed. This is the anti-thesis of free weed. To buy seeds you are effectively bargaining with satan to grow and use what God gave us all to use (the bible states that all seed bearing plants are to be used by man for food and medicine and to be enjoyed). Now we have seeds that cannot produce further seed after the second or third generation. Dependency on satan is where he wants us. This isnt reserved just fir Cannabis. its being rolled out for food and possibly will include water to once its been patented to include a trace of something they say they own.

Today, the Skunk#1 is considered a stable and homogeneous plant, what explains why it is so oftenly used to develop new hybrids such as Haze x Skunk or Seedsman’s Hawaïan Skunk.

The origins of Northern Lights

The different Skunk phenotypes have been often crossed with Indica genetics to increase both potency and yields even more.

We could also highlight the Early Skunk from Sensi Seeds, a hybrid especially suited for outdoor crops, and Shark Shock from Mr. Nice, a cross between Skunk#1 and the popular White Widow.

During the 80’s Sam Skunkman brought the Skunk to Europe (Netherlands) and sold some seeds under the name of Cultivator’s Choice. The remaining stock of seeds was then bought by Neville Shoenmakers, owner of The Seed Bank, later to become the Sensi Seed Bank.

The Origins of Diesel

During this glorious time, selections of thousands of plants were usually performed outdoors. In this way, the best traits of the gene pool were detected and stabilised over the years, according to the criteria that has made the Skunk to become a truly impressive marijuana variety: nice yields, early flowering, nice branching, dense and resinous flowers with few leaves and extraordinary scent.

Buzzz 2019-10-22
Hi My youth was in the 70s and 80s. Only seedless weed we got was from vietnam or cambodia(best i ever smoked, $250 a sack back then,high energy.),then later a bit of maui wowie came around. Columbian gold$60 and red $50 always had seeds. Gold was a lot bettr than the red. Colour was actually gold and was quite cerebral. As far as skunk goes, its not pure indica or pure anything. ( this line anyway). But it does breed fairly true. Its not gone though. I have the old school line .its stable and potent. Done 2nd week october outdoors in southern ontario canada. I made plenty of seeds and they all stink like skunk. Growing you can smell it 200 feet away if theres a slight wind ,and with it in your pocket you wouldnt enter a public place of business when it was illegal.Ive had many people visit and ask me if a skunk sprayed by my house. When completely finished its acrid.Todays skunk #1 is not skunk at all. I have no idea why people accept it as skunk. It was called skunk for a reason and not because of a sweet pleasant smell. Its still a force to be reckoned with and even aftr all these years , it and original c99 are still my favorite homegrown. Indoor or outdoor its great and reliable.