But with a referendum on recreational use of cannabis looming next year, Dave might not have to be careful for much longer. He is one of several New Zealand growers preparing for a possible yes result by starting to emerge from the shadowy black market to share their expertise.

The legalisation of both medicinal and recreational cannabis is being seen as a potential boon for marginalised Māori communities in particular, who have seen scores of young men and women imprisoned in regions where employment opportunities are scarce and the drug trade has become a way of life.

‘Out of the shadows’

Manning believes there may be several phenotype expressions of cannabis in New Zealand, and local varieties of the plant imported from the Netherlands 20 years ago that are no longer widely available anywhere else in the world. 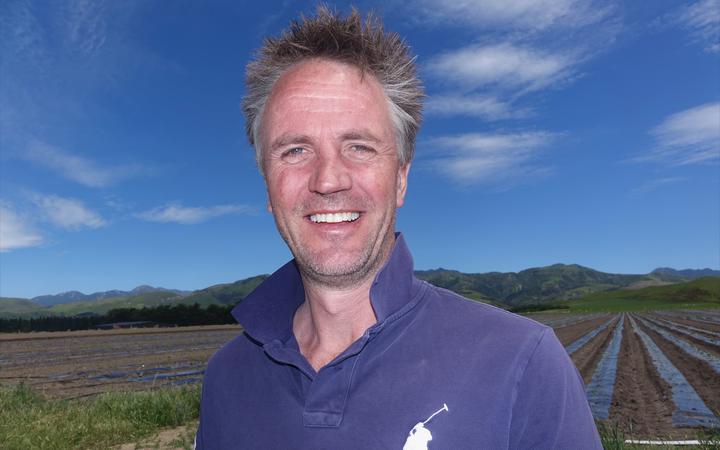 Aldridge said they expected to harvest next autumn, and would sell the crop as dried, milled flower in bulk, to pharmaceutical and nutraceutical companies already waiting.

“But this has been a real challenge. There’s no real proven record on how to grow medicinal cannabis. It’s not like going into the grape industry where there’s almost a handbook on how to do it.”

The ocean-side plantation run by research and development and cultivation company Puro will eventually cover the equivalent of 10 rugby fields.

Winston’s brother Sank Macfarlane operated the store and was also a Puro director.

‘New Zealand cannabis will be the best in the world’

“It’s almost exactly opposite to Humboldt County in terms of latitude and distance from the equator. That’s something I find quite fascinating.”

The venture was a distinct change of pace for operations manager Winston Macfarlane.

“The salt spray off the ocean can have beneficial properties, particularly when it comes to the leaf surface and what sort of microbes and bacteria exist.

“It’s an exciting day. We’ve been [through] two-and-a-half years of very hard work to get to this point and it’s so exciting to have our crop now underway at the outdoor facility on the Kaikōura coast.”