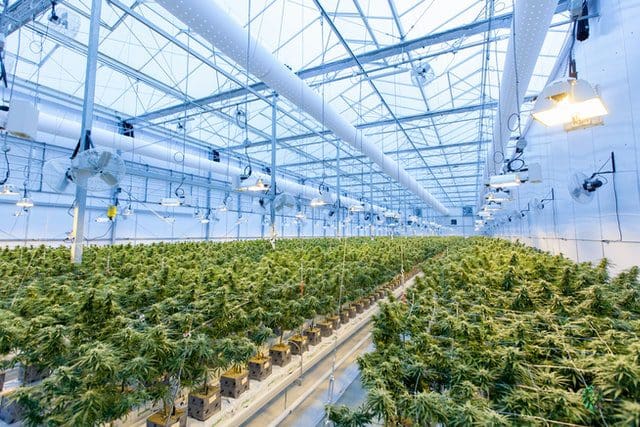 There is huge market potential for selling growing equipment to upcoming cannabis farmers or hobbyists. And according to Birch there is a growing recreational market for people growing at home.

He says commercial cannabis farmers prefer to farm from clones, which come from a “mother plan” and will have the same genetics as the mother. With seeds you cannot always be sure what you’ll get.

If you grow your crop in tunnels, you should make sure you provide adequate airflow in summer. If you grow the plant indoors, you need to manage different environmental factors using complex computer systems, for instance. Scaling up to an industrial level is difficult and takes a lot of work.

The practical side of growing cannabis

Due to the legal complications of this crop, it is difficult to farm and sell it legally. Birch says there are currently only three entry points available.

“Growing indoors is a science and an art altogether,” says Birch.

This option is for farming with hemp in South Africa. “Permits for those growing allowances are being issued from October [2021], then you can grow hemp for industrial use,” says Birch.

These education channels are very important in the cannabis sector, Birch says, as there are many different ways to grow the plant, as well as many legal hurdles to overcome. 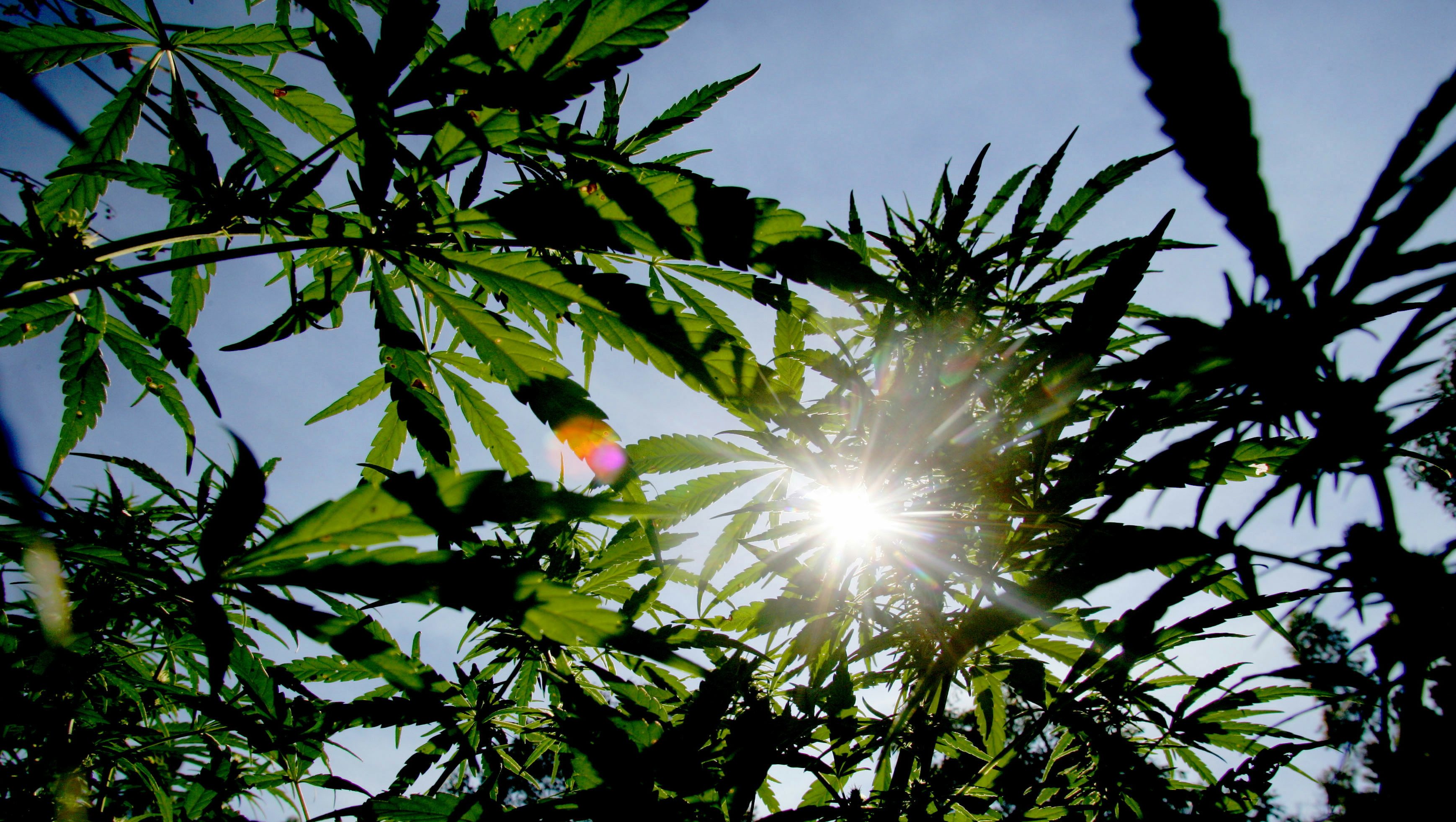 By improving regulation and legal environments, African countries are counting on investment and technology to put their arable lands and relatively cheap labor to work. Along with establishing industries to process and export cannabis products or exporting raw products, the states stand to earn revenue from granting local licenses, and taxing the sector.

Criticized for being slow by enthusiasts and players like CBD wellness brand Goodleaf, South Africa—the continent’s most-industrialized economy—is setting itself to take the lion share of the African legal cannabis market with varying estimates putting the country’s domestic market for cannabis and related products – excluding consumer cannabinol (CBD) products at about $2 billion.

Countries like Kenya and Tanzania, which have massive underground operations, have been cautious to open up despite grassroots movements pushing for the same. While prospects for legalizing local trade and consumption are unlikely in much of Africa, the trends point to more of the continent opening up for business in the sector—at least with the rest of the world.

Before the May decision by Moroccan lawmakers to authorize the “medical, cosmetic, and industrial” use of cannabis, as well as providing a regulatory framework, the country was already the world’s top exporter. Its thriving illegal industry sent an estimated $13 billion worth of pot to Europe annually, and employed close to 1 million people. Morocco is likely to wake up other sleeping African giants such as Ethiopia, the Democratic Republic of the Congo (DRC), and Nigeria, and also drive up Africa’s legal cannabis market projections as more transactions are mainstreamed.