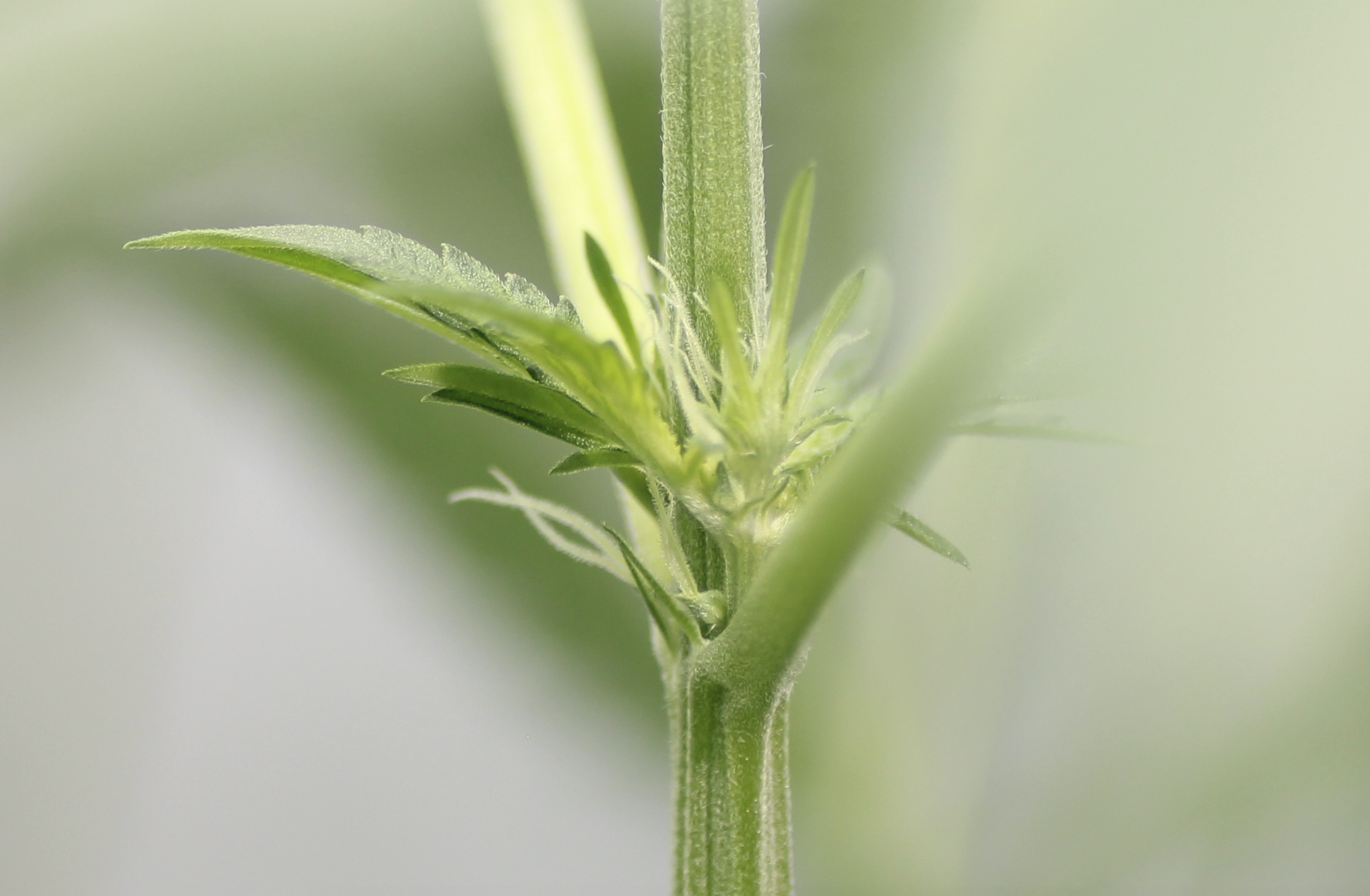 TIP: If you want to try and create your own unique strains, you can learn more about growing regular seeds in this blog.

When pollen from a male cannabis plant reaches a female cannabis flower, the female flower will start producing seeds with traits from both plants involved. That’s great for growers that like crossbreeding strains and develop their own cannabis varieties. But if you’re growing for your personal consumption, you might want to avoid pollination. Not only do seeds add a harsh taste to your smoke. Producing them also takes a lot of energy from the plant. Costly energy that should rather be put into the development of cannabinoids like THC and CBD.

How To Prevent Stress From Turning Female Cannabis Into Hermaphrodites

The first paragraph of this article explains cannabis plants grow only one set of reproductive organs. Although there is still a ‘but’ to this. Because there always remains the possibility that female cannabis plants form male reproductive organs too. This usually happens when the plant(s) experience excessive stress. And in times of stress, they try to guarantee the survival of their species. Cannabis plants can do so by turning hermaphrodite, or ‘herma’ in grower terms.

If for whatever reason you do spot hermaphrodite cannabis plants, all is not lost. You just have to act fast and be cautious. To avoid hermaphrodite cannabis plants from pollinating themselves, carefully remove the male reproductive organs that form on the nodes. You can do so by gently taking a pollen sac in between two fingers and twisting/pulling it off. Wash your hands thoroughly before you go near your female plants – you don’t want to cause accidental pollination because of your dirty fingers! This way you can still have a satisfying harvest from any hermaphrodite, without having to pluck the seeds from your buds.