Knowledge is flowing more freely than ever and the young mavericks of our craft are increasingly free to explore the rich depths of the industry. What’s truly remarkable are the possibilities we haven’t even imagined yet.

So until that’s the law of the land, I’m going to keep making noise about it in City Hall and on Facebook (and with some of the resources listed below).

I don’t really think it ever was just for gangsters and degenerates, but you know the reputation. When I talk about the pot business, people often imagine a guy with blond dreadlocks who smells like patchouli oil, sitting in a lawn chair in the woods with a pit-bull and a shotgun.

With Donald Trump on the Iron Throne, it’s hard to be sure of anything. While he has historically held a progressive stance on marijuana, he has surrounded himself with several high-profile anti-cannabis crusaders (including Chris Christie and Jeff Sessions) who have repeatedly floated insinuations that the Drug War isn’t done.

We love what we do.

The work falls between agricultural and industrial. It requires a broad and diverse skill set. The gardening is peaceful, but there is also a plumbing and electrical system to operate, critical data to track, and a huge amount of routine janitorial work that comes with growing plants, which–inevitably– includes killing rats.

8 states (and Washington D.C.) have now legalized marijuana for recreational use, and more than 20 other states have medical marijuana laws in place. While support has been strong for marijuana, almost half of the country still lives under prohibition. It is my belief that every American deserves to have access to the medicinal benefits of marijuana, and that no government should be allowed to interfere with a citizen’s right to grow and harvest a plant on their own property for their own usage.

As prosperity arrives for a select few of us, we must not forget our brothers and sisters who are still incarcerated as a result of the Drug War. According to DrugPolicy.Org, more than a half-million Americans were arrested for simple possession in 2015. I’m buying weed cooked into macaroons from a fancy boutique and 10,000 people are suffering the indignities of incarceration for having a bag? It’s not right.

The work is hard.

The modern pot biz, I have frequently noticed, is easily confused with that other California boom industry: tech. And while there is a lot of cross-over between the cannabis and tech industries (such as app’s and web-based delivery systems; an ever-more-perfect product line from PAX; and constantly advancing grow technology) their respective corporate atmospheres couldn’t be any more different. While tech is famed for opulent facilities and lavish spending, the pot business is lean and spartan. A good grow-op will have everything you need to grow a huge amount of great weed, and nothing else. We pride ourselves on efficiency and we measure success in inches, seconds, and cents. A successful pot operation devotes maximum resources to the plants while creating as little extra cost as possible.

2017 will be my second year in the business, and the last before fully legalized marijuana becomes the law of the land in the Bear-Flag state. Our federal government has fought a war on cannabis for decades and the good guys are finally winning but the fight is far from done. 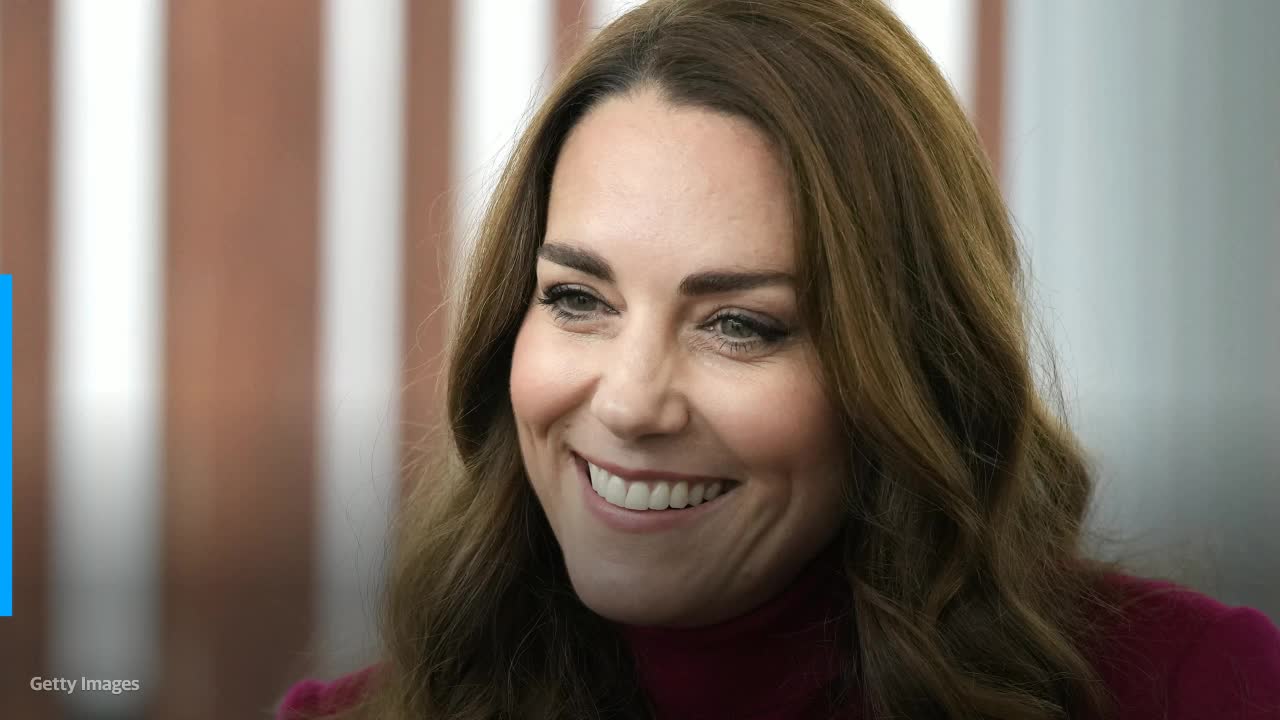 That's right: You can roll pot into your portfolio.

Jobs available within the private sector easily pay twice as much, in business development and government relations for marijuana-related firms.

Weed is a new sector with lots of new jobs. A report from the cannabis website Leafly and Whitney Economics says the U.S. now has 211,000 full-time legal cannabis jobs, including more than 64,000 that were added in 2018.