Cannabis can be either male or female—also called “dioecious”—but only females produce the buds we all know and love. For reproduction, males have pollen sacs and pollinate females, causing female flowers to produce seeds.

Cultivating males is important for breeders trying to cross new strains and genetics, but most people growing for buds will want to remove the males.

If you don’t like the flavor, effects, or even the look of the bud, then it’s probably not worth growing. 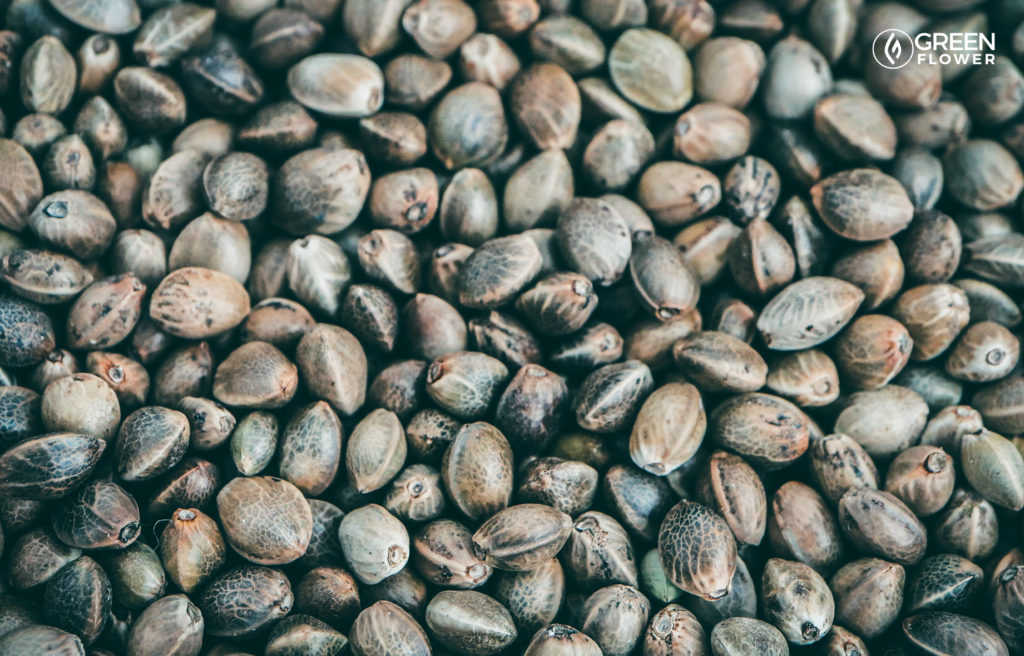 Some cannabis cultivators prefer to start with cannabis clones versus marijuana seeds. Each route has its own advantages, however, seeds are typically easier to acquire than clones. While clones and seeds will both do the trick, seeds also seem to be a more popular route in many areas.

How Do You Know If A Cannabis Seed Is Viable?

Watching a cannabis seed germinate can be a lot like waiting for water to boil — it takes time (typically a couple of weeks). The seeds will eventually crack open and a white root will shoot out of the cracked cannabis seed shell. The white root is often referred to as the taproot. Once your sprouting seed has a strong taproot (an inch or so) it is ready to be transplanted.

When Is The Seed Ready To Be Transplanted?

From there, you can grow the cannabis seed into a large cannabis plant. One downfall to cultivating cannabis from seed is that you won’t know if the marijuana plants are male or female for several weeks. If the young plant proves to be male, then it is basically useless. Using feminized cannabis seeds is a good way to ensure that the plants are not males, saving you quite a bit of time and headache.