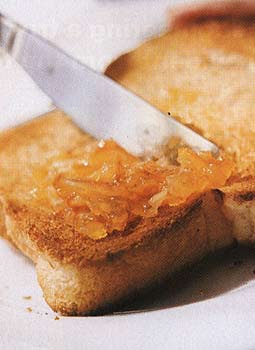 I have tried twice and can’t get this recipe to gel. Finally added pectin last time. What are we doing wrong?

To revisit this recipe, visit My Account, then View saved recipes.

Very easy. My only complaint is that this recipe doesn't include WHEN to remove the seed bag. Thanks to another reviewer, I saw that it's removed after the 24 hours of soaking, before boiling. Delicious! Not bitter at all. I added an extra lemon because I prefer a higher fruit to gel ratio. I also added a tablespoon of bourbon to half of my batch, since another reviewer suggested it. It added a delicious and subtle boozey-flavored depth. This has made me feel like I can never go back to orange marmalade. Lemon wins!

This recipe turned out terribly bitter. I've made Meyer lemon marmalade many times and always had a great result. This method of overnight soak was new to me and I am extremely disappointed in the end result which I was making for Christmas gifts.

Ladle hot marmalade into jars, filling to within 1/4 inch of top. Wipe rims with dampened cloth and seal jars with lids. 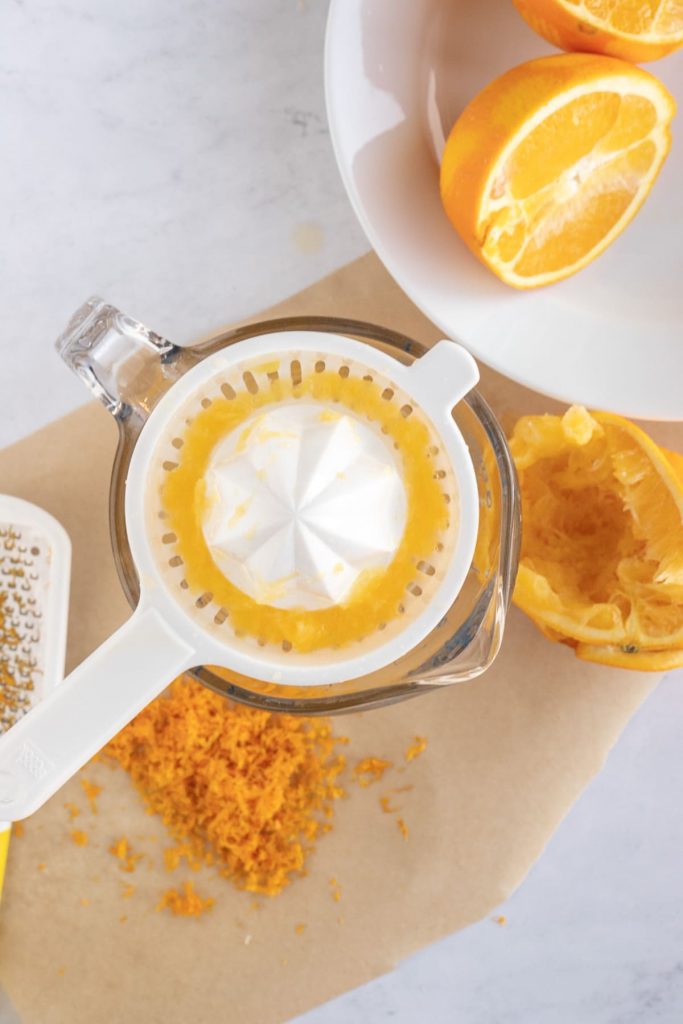 Photo 2: While we avoided the pith in the first step of zesting, the pith still has an important role in making marmalade. Pith contains a lot of pectin which is the substance the helps preserves gel and form.

Seeds also contain pectin. In photo two we bundle up the seeds and pith in cheesecloth, which is a thin food-safe fabric like material that you can buy online or even at the grocery store.

Photo 1: First step: zesting the citrus. While microplanes or graters are excellent tools for zesting oranges and lemons, when you make marmalade you want long strips of citrus zest rather then small bits.

Photo 3: Put the cheesecloth bundle into the large pot that has the zest and the cut up fruit and juices. This citrus “bath” will sit overnight, soaking together and letting the pectin get to work.

How do you make orange lemon marmalade?

I’ve found the most success with canning using recipes from Ball’s Blue Book of Preserving. This recipe is their Orange Lemon Marmalade.