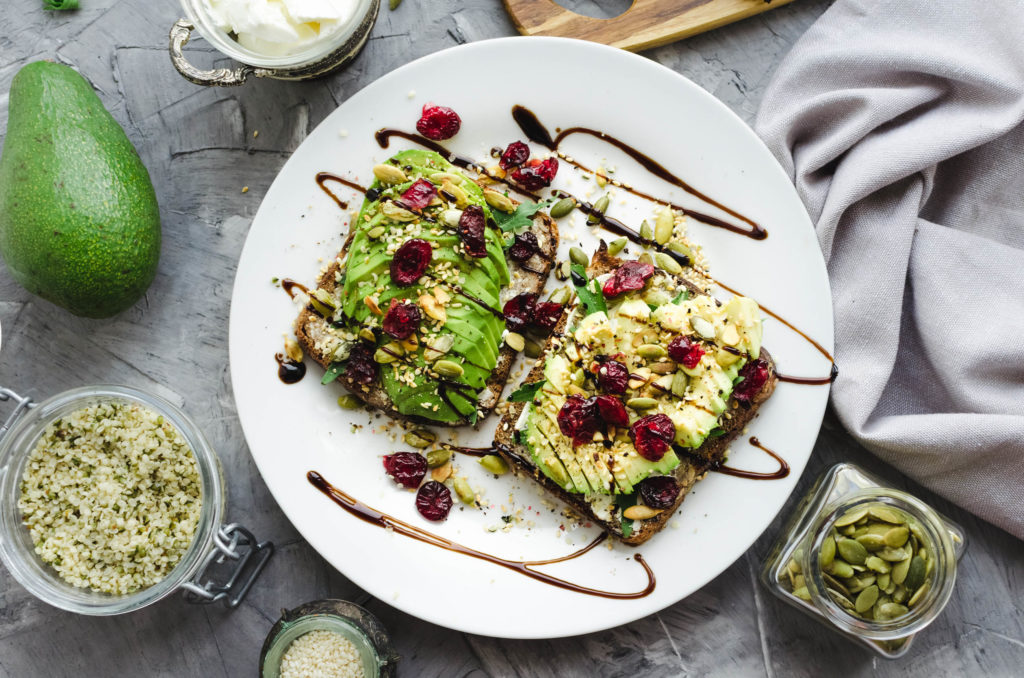 Hemp seeds were used by young women to conjure visions of their future husbands. Going out on Midsummer’s Eve (or other significant date, depending on the location), the woman would scatter hempseed on the ground whilst reciting a rhyme that begins “Hempseed I sow, hempseed grow…” nine times. Once this was done, she would look back over her left shoulder and hopefully see her future husband holding a scythe (giving scythes another traditional connection to hemp – see below!). This practice was popular in the 19 th century CE.

A single cannabis plant can produce hundreds of cannabis seeds – even over a thousand! – depending on its size and the efficiency of pollination. Some hemp strains are bred to enhance seed production for when seeds are the primary crop – for example, for use as a food source.

A lot of classic weed strains that have been around for a while come in feminized form. Some popular fem seeds are:

Feminized cannabis seeds will produce only female plants for getting buds, so there is no need to remove males or worry about female plants getting pollinated. Feminized seeds are produced by causing the monoecious condition in a female cannabis plant—the resulting seeds are nearly identical to the self-pollinated female parent, as only one set of genes is present.

Pros and cons of growing autoflower

If growing outside, some growers prefer to germinate seeds inside because they are delicate in the beginning stages of growth. Indoors, you can give weed seedlings supplemental light to help them along, and then transplant them outside when big enough.

What are autoflowering cannabis seeds?