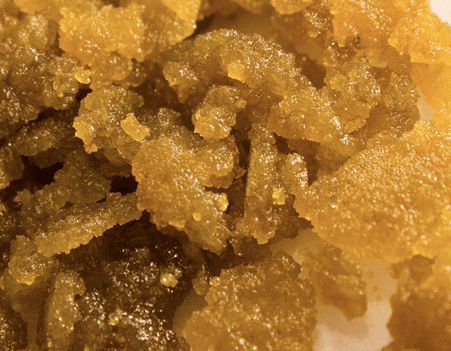 BHO (Butane Hash Oil) wax is a gooey, sticky, potent substance. It is created by extracting active terpenes and cannabinoids from cannabis with a liquid solvent (i.e., butane/lighter fluid).

Wax is one way to get the most from the excess parts of the plant left over after trimming the buds. There isn’t much THC in these parts of the plant, but that’s why you can use them to create wax. You can salvage parts such the stems and the leaves. Unless you plan to make edibles, these elements of your crop usually end up in the compost bin.

There has been a sharp increase in the number of hospitalizations and ambulance calls related to BHO wax use. The high can produce hallucinations and is even akin to the acid trip that LSD produces. It is almost like an entirely different drug than marijuana. 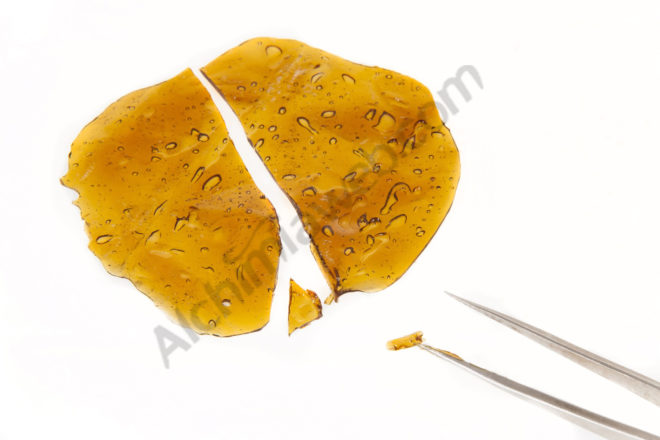 At this point in time, many of you would have tried two of the most famous cannabis concentrates – BHO and Rosin – or at least you´d have heard of them. They are two types of resin extracts that, while being similar in terms of purity, flavour and aroma, they use totally different extraction methods; which can lead us to opt for BHO, obtained by washing the plant matter in butane gas, or Rosin, a concentrate of similar quality and strength, but produced with no chemical solvents.

BHO, 20 years of the purest oil

It’s been 20 years since this extraction method that uses butane gas (Butane Hash Oil or BHO) was revealed in the online library Erowid in 1999. It was one big step in the cannabis extraction world in terms of simplicity, performance and potency of the final product, which for many was the most powerful substance they had tried till then. From that moment on, this method has been evolving and improving over the years to achieve a level worthy of the pharmaceutical industry, from the dangerous and ill-advised open blasting of its origins to the modern closed loop BHO extractors of today. The use of fresh material to produce what is known as Live Resin is another step forward, with a final product that offers a terpene profile far superior to that of the product obtained from dried material.

Then. Does Rosin have only advantages? Not exactly. You can process much more material working with butane (BHO) than pressing your buds (rosin) in the same amount of time. Although the cost is higher (extraction equipment, vacuum ovens, vacuum and gas recovery pumps, the solvent itself, etc.) and the process more complicated, its speed, especially taking into account the amount of processed material and the work implied in both techniques, would tip the balance in favour of BHO, despite having to spend more time purging.