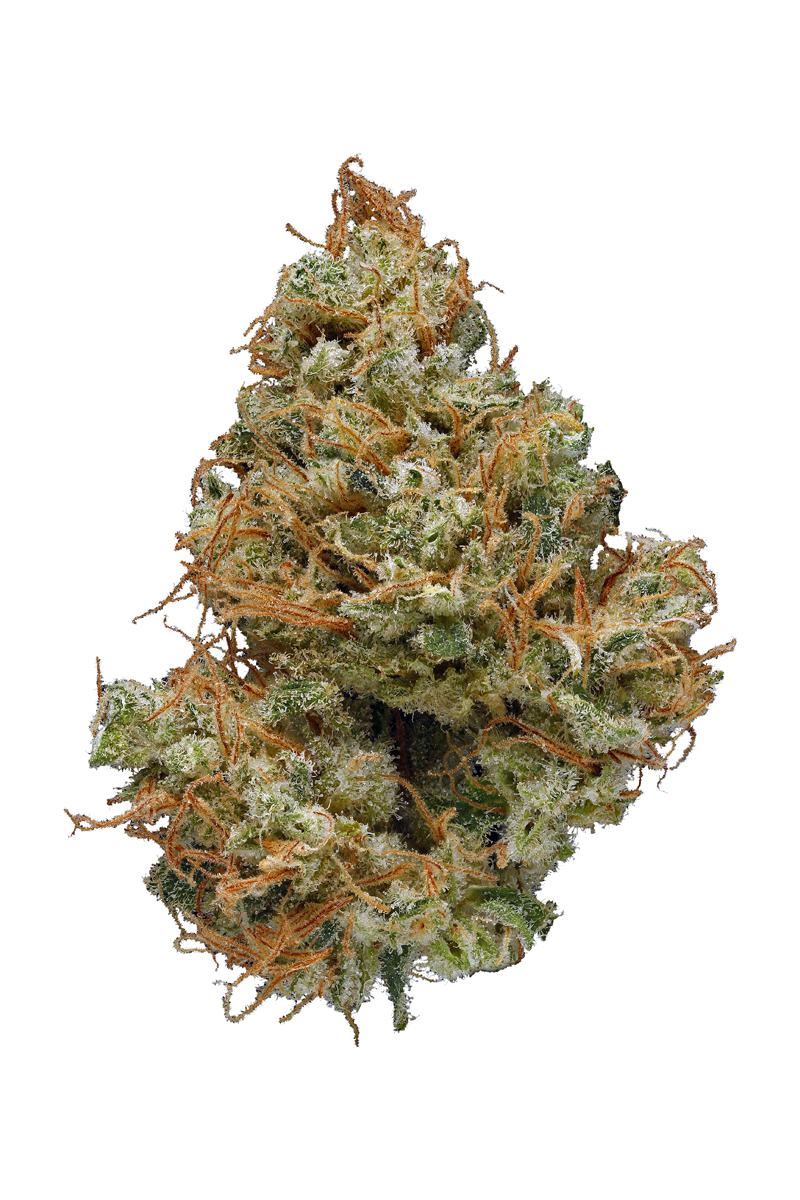 Data revolving around Root Beer Kush’s genetics is rare to find and still up for debate when found. It first was bred under the care of Great White North in British Columbia.

THC levels are also still currently unknown. However, its high is said to be quite potent and mostly cerebral, often increasing focus as mental stresses melt away. A tingling sensation spreads throughout the body, relaxing it, as stress is relieved all-around. For some, creativity may also spark or become enhanced.

Root Beer Kush is a sativa cannabis strain that derives its name from its scent and taste reminiscent of the beverage, having distinct vanilla undertones. Some reviewers have stated it reminds them of Haze. Its buds are a bright neon green and have light brown pistils with a thin layer of trichomes.

Negative side-effects include paranoia when higher doses above tolerance levels are consumed, along with dry eyes and dry mouth.