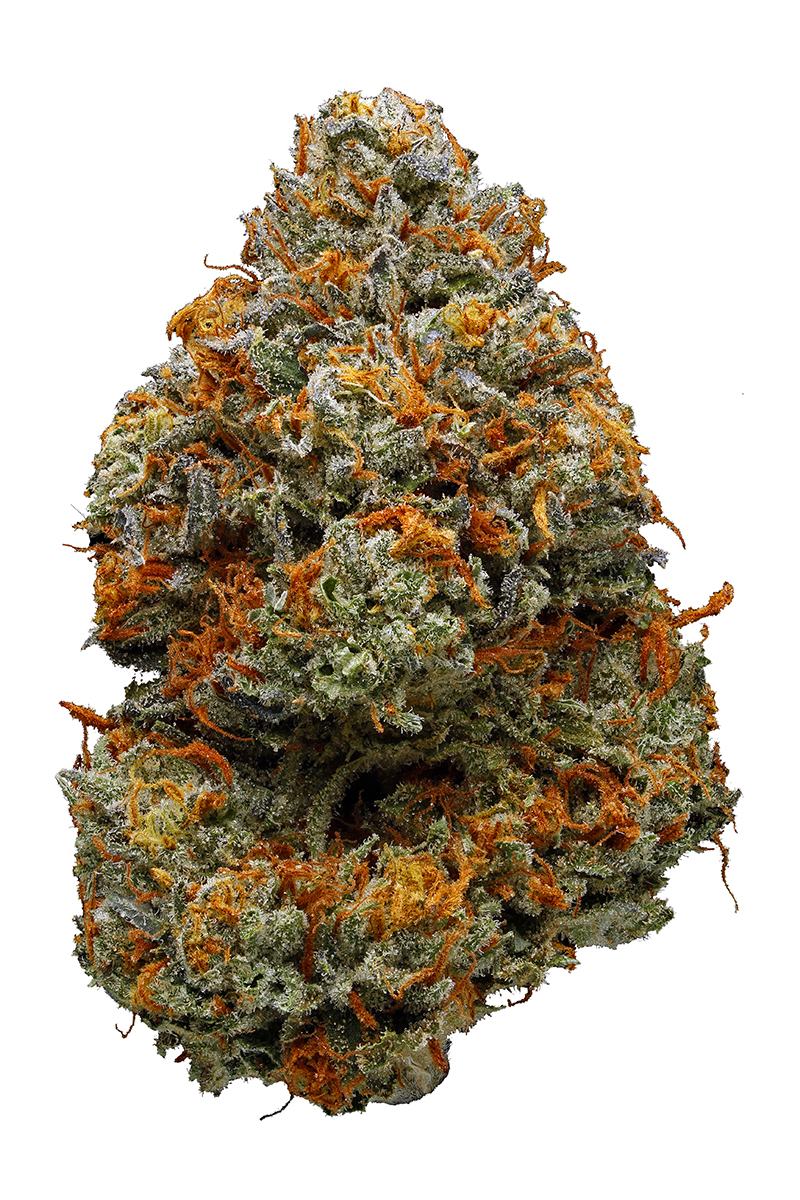 The planetary OGs have typically been described by reviewers as inducing a fast-onset euphoria coupled with relaxation. It’s no different with Saturn OG in that consumers have enjoyed its capacity to create a relaxed state of mind and body and for its potential to help them address symptoms of mood disorders. Those searching for a strain that doesn’t make you hungry might be glad to hear Saturn OG has very little report of increased appetite.

THC levels tend to average in the high teens and low 20’s. Saturn OG’s lineage remains a mystery, but many planetary OGs come from OG Kush.

Thy hybrid strain called Saturn OG blossoms lush, green buds with plentiful vivid orange and yellow pistils. Like many OGs, it exudes a juicy, piney scent with hints of lime or lemon.

Saturn OG is one of 9 Planet OGs and are almost always considered top shelf strains in the medical marijuana community . This is most likely due their genetics, they are unique OG Kush phenotypes out and stabilized. Being an mostly Indica, Saturn OG definitely has the potential to induce couch lock , but is considered on the more mild side of the planet strains. The buds both smell and taste of a combination between sweet citrus and fuel, with a dominating pine flavor.