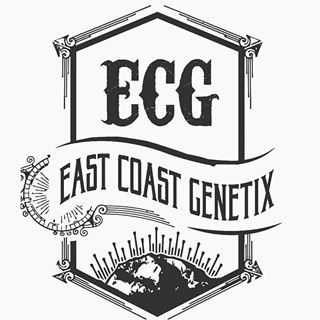 Currently in testing made summer of 2021.

The male was landband made by Sowhio seeds out of Cleveland,OH. The male was short and squat which traits comes from Forest City Og. Your typical hashy/kush stem rub.

The Claw was created as a tribute to music producer and half of the dubstep duo Hulk after he died. This strain is intended as a one time release and is a blend of Dutch cannabis breeding and West Coast medical grade marijuana. It was created by crossing Morning Star with Sin City Kush.

The Claw is a medium-sized plant with yields that can be rather more than average in the right hands. Floral aromas and flavours mixed with sweet bubblegum are enticing and difficult to resist. Buds will grow very top-heavy and for this reason it is recommended to stake the branches to prevent them snapping. It is ready to harvest after 9 weeks flowering indoors.